The Work and Families Bill currently going through the House of Commons, was the topic of discussion for a group of women in London on 15th March.

This was the second in a series of Panel Sessions run by the Conservative Women’s Forum. Eleanor Laing MP opened the session, describing the bill as a “political milestone”. The difference in attitudes towards the woman’s vote, women in the workplace and women in the home running a family has changed massively since the 2005 General Election.

Flexibility in the workplace and maternity and paternity pay are at last being discussed.

Carers of small children, carers of the elderly and sick relatives will have the “right to request” flexible working.

If a family chooses that the man should stay at home, we should support that choice.

A wide range of questions were asked including “What incentive is there for employers?” It was suggested that tax or national insurance benefits should be considered. Another questioner said that women’s pensions could be affected and this should be looked into very carefully.

Baroness Miller, Shadow Minister for Trade and Industry said that the utilities, energy and small businesses were a large part of her portfolio. She went on to say that much of the bill actually said nothing. She was concerned about the use of phrases such as “the Secretary of State may …” leaving a great deal of room for him/her to make decisions without consultation.

There are many good things in the bill such as extending maternity leave from 26 to 52 weeks but small businesses of under 50 employees will find the regulations difficult and there is a danger of more work being done “off-shore” or people being employed on short term contracts.

Baroness Miller ended by saying that we need a healthy economy if we are going to help businesses and have good public services, but warned that this is a luxurious bill that most businesses can’t afford. 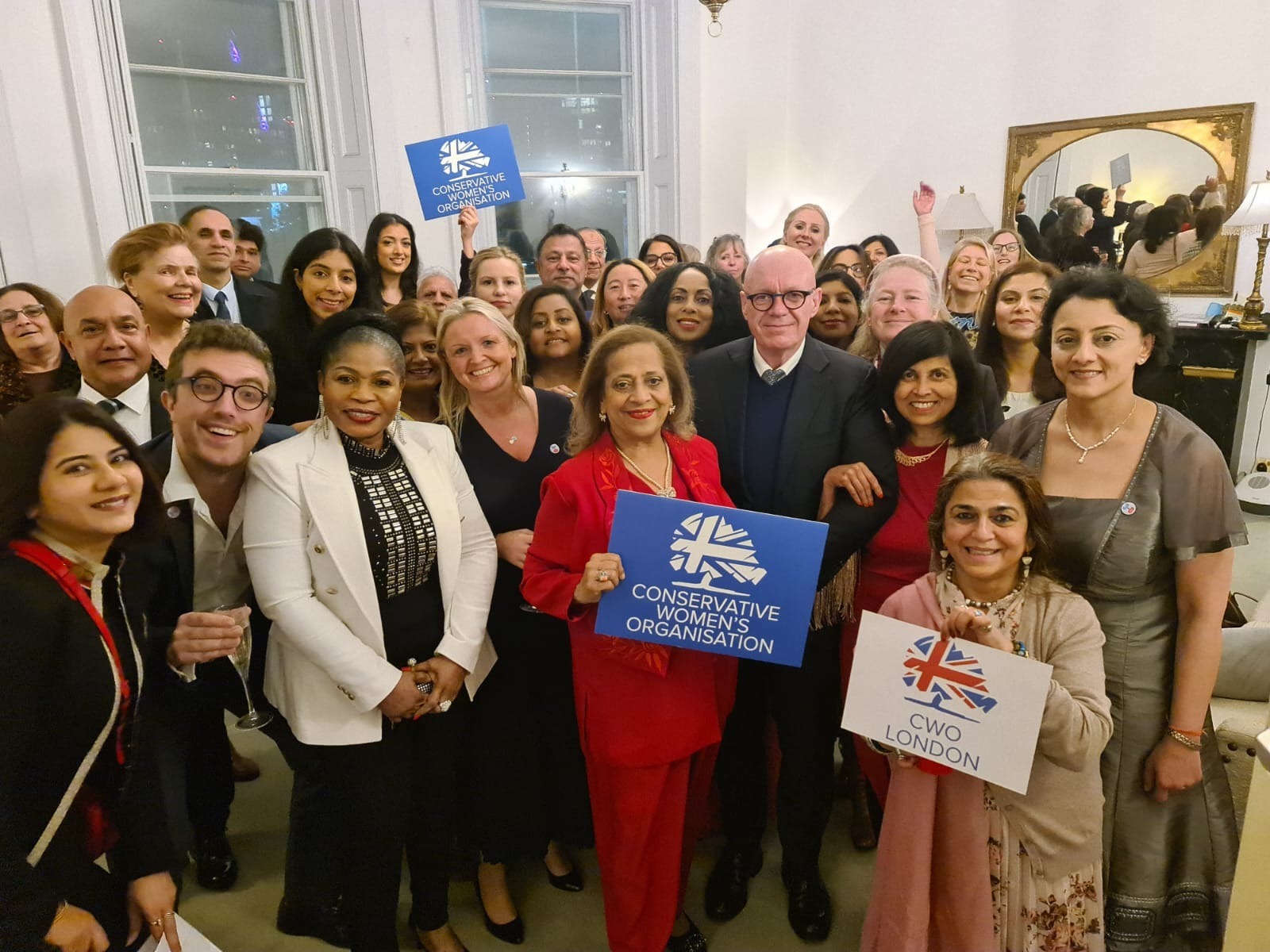